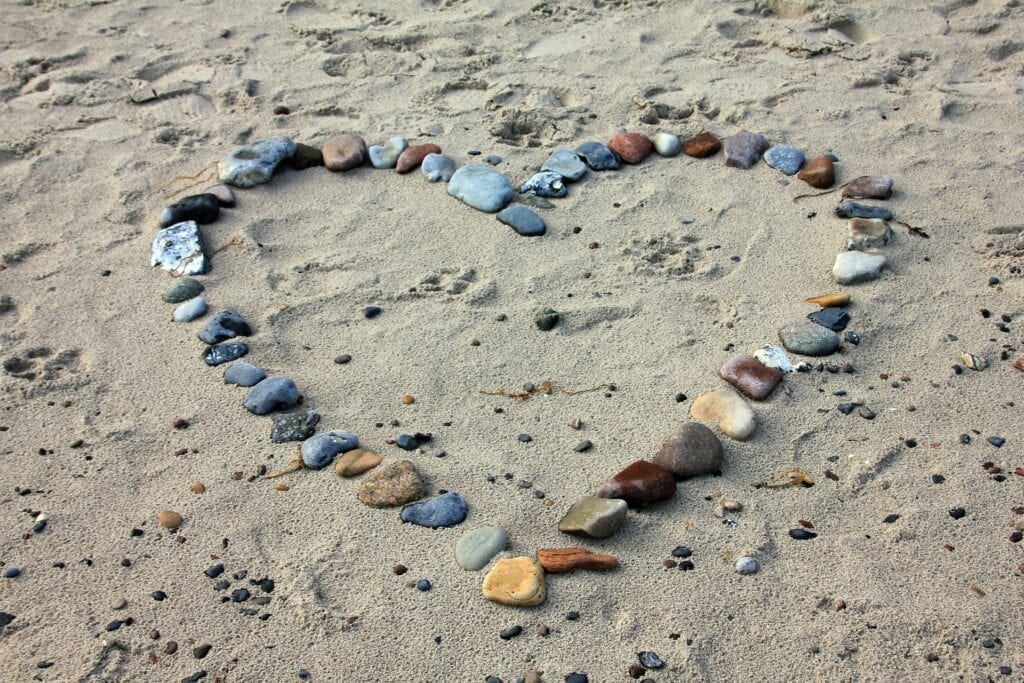 In today’s post, Kyle Bryce shares a story of profound connection and loss, and the resiliency of a mother’s love to Let Hope Live!
Read on…

I was sunning and reading on the deck, observing Andrew as he carefully and tenderly watered my new plant. He had already kissed me goodbye and run passed the living gift he had given me for Mother’s Day. Then he came back to water it and to give me a second goodbye kiss saying, “I love you mom.” … “I love you too Andrew.”

I put down my book and wrote him a love letter expressing the joy he brought into my life. I wrote it down so he would know, when I died, how much he was loved and wanted. As a single parent, my fear of leaving him alone in the world was ever present.

As a child, I did not like playing with dolls. They called me the princess and teased, “You will never have kids.” At the age 27 I became pregnant. Although I loved the father I knew I did not want to marry him. In my gynecologist office after the test came back positive, she asked if I really knew how a child would impact my “charmed life style.” She suggested I see a counselor to help make the right decision. Most people in my life thought I needed to consider the “reality” of my situation. I met the counselor, Irene a few times in her office. She had me beat pillows and express my anger at those who hurt me or believed I was incapable. She asked me if I thought I could do it. She knew I was afraid, and then pointed out that every time the baby was mentioned in our sessions that I protectively held my belly. The realization that I was already “doing it” hit me with profound relief. I was already a mother and YES I could do it alone.

I fell in love with motherhood while pregnant and caring for the baby inside me. I talked to him through out the entire pregnancy. I read books to him and listened to soothing music. I took amazing care of myself so he would be healthy and strong. I was in love, mad maternal love, with him way before he was born.

Through out Andrew’s life, communicating my feelings about him and his special place in my heart and in the world was a constant. I wrote too many letters to count but can you ever say “I love you” enough? Can kids ever really know how much you love them?

The love of my life, Andrew Christian Bryce, was born on the Autumn Equinox, September 22nd, 1998, weighing 9 lbs 9 ounces. He was perfect. My heartbeat was Andrew now. I had no idea how empty my life had been before. We were inseparable. He became my reason for living. I was so afraid that I could no longer protect him once he was out of the safety of my belly, that I convinced the hospital to let me stay an additional day.

It was a beautiful crisp autumn day when I took Andrew home. Being a mother filled my every cell with love. It was defiantly challenging but I was so grateful. Andrew was sickly as a small child. He was up at night with colic, had ear issues and asthma. But he was always smiling. Smiling, at two years old when he couldn’t breathe, as we were rushed to the hospital and into an oxygen tent. Smiling, when he was rolled into surgery for ear tubes. He was always smiling and never complained. He had the most loving and tender deep blue eyes and a contagious laugh. He taught me everything about life. As all parents, my worst pain was not being able to stop his.

At seven Andrew was diagnosed with a highly malignant brain tumor. The doctors gave us no hope. I could not speak the word. They said I had no good choices, only bad ones. Radiation, at his age and as aggressive as it would need to be, would leave Andrew mentally retarded and stunt his growth. There was no hope for a cure. We did all that we could. The next four years Andrew fought a valiant battle. He endured many surgeries and always had smiles and was more concerned for others than himself.

At age 9, after being in hospital isolation for two months, we breathed fresh air and touched grass for, what felt like, the first time. Andrew could not leave the hospital so neither did I, despite pleading from family. I needed to leave just for a little while, they said but I could not. The only thing I could do was watch the river with Andrew from his window and share his pain. That was all.

Fall Equinox 1999, Andrew turned 11 and was completely paralyzed by the tumor. He could no longer move or speak. He communicated to me with his eyes. I told him he deserved a medal for bravery. He looked up at me with surprise. I was shocked he did not know what a fierce warrior he was.

Andrew was only 11 for four days. It is inaccurate to say he had 11 years. As his mother, who loved him more than anything, I told him it was Ok to go. Quietly I sang my inspired song of truth, “I Was Made for Loving You.” Andrew died at sunrise on Sunday September 26th, 1999.

I believe that love never dies. This is our assurance that there is more to come. I know we will meet again. My grief was excruciating emotionally and physically. Creating Let Hope Live! The Andrew Christian Bryce Foundation ® and bringing Andrew’s gift of inspiration and smiles to those who are suffering, gave me a reason to live again. Helping other seriously ill children and their families is my way of honoring the warrior in Andrew. The last week of Andrew’s life I asked myself what could possibly be worse and thought, ‘to be in a third world country with the same diagnosis.’ The first warrior medal was given to a sick child in India. Bringing smiles to seriously ill children in the hospital gives me indescribable joy.

In every smile, I see Andrew’s smile.

Each year, Let Hope Live! The Andrew Christian Bryce Foundation touches the lives of thousands of children with hospital visits locally and in NYC. To date, they have raised $350,000 for research. Their goal is to hit the $1 million mark. For more information, or to make a donation, please click here.